Smoke detectors hang from the ceiling in many factory and warehouse buildings. But the electronic devices often detect fires at a late stage - when the smoke has risen to a very high level. This puts people in danger, causes damage to property, and massively disrupts work processes. Bosch Building Technologies has therefore developed an AI-based fire alarm system that sounds the alarm much faster in the event of fire and smoke.

A Monday morning like any other: The giant press shop in the workshop of an automotive supplier shapes car tailgates as usual. Suddenly, light grey smoke emerges from the plant. None of those present notice the small column of smoke slowly rising up the side wall.

Currently, in this fictitious case it would be very likely that the small column of smoke would develop into an open fire. This is because industrial companies usually have classic smoke detectors hanging from hall ceilings, which can be well over 15 meters high. How much time would have passed before the smoke would have reached them? When would the concentration have been sufficient for an alarm? Would dust and moisture have delayed the alarm?

From physics to AI

A video-based fire detection system from Bosch significantly shortens reaction times. It is already in use in many plants, warehouses, power plants and tunnels in Europe, Asia and North America. The system called AVIOTEC uses intelligent algorithms that are directly integrated into the cameras. These monitor all sensitive areas of the factory and feed their data into a central management system. The information converges in the control centre of the factory fire brigade and is displayed on a uniform user interface. In addition to the pure alarm, AVIOTEC can transmit video images in HD quality in real time - a plus point for the assessment of the actual danger and for subsequent analysis.

Bosch currently combines classic physical algorithms with methods of decision making based on Artificial Intelligence (AI). In the future, the proportion of AI is to be further increased to detect fires even faster and more reliably. 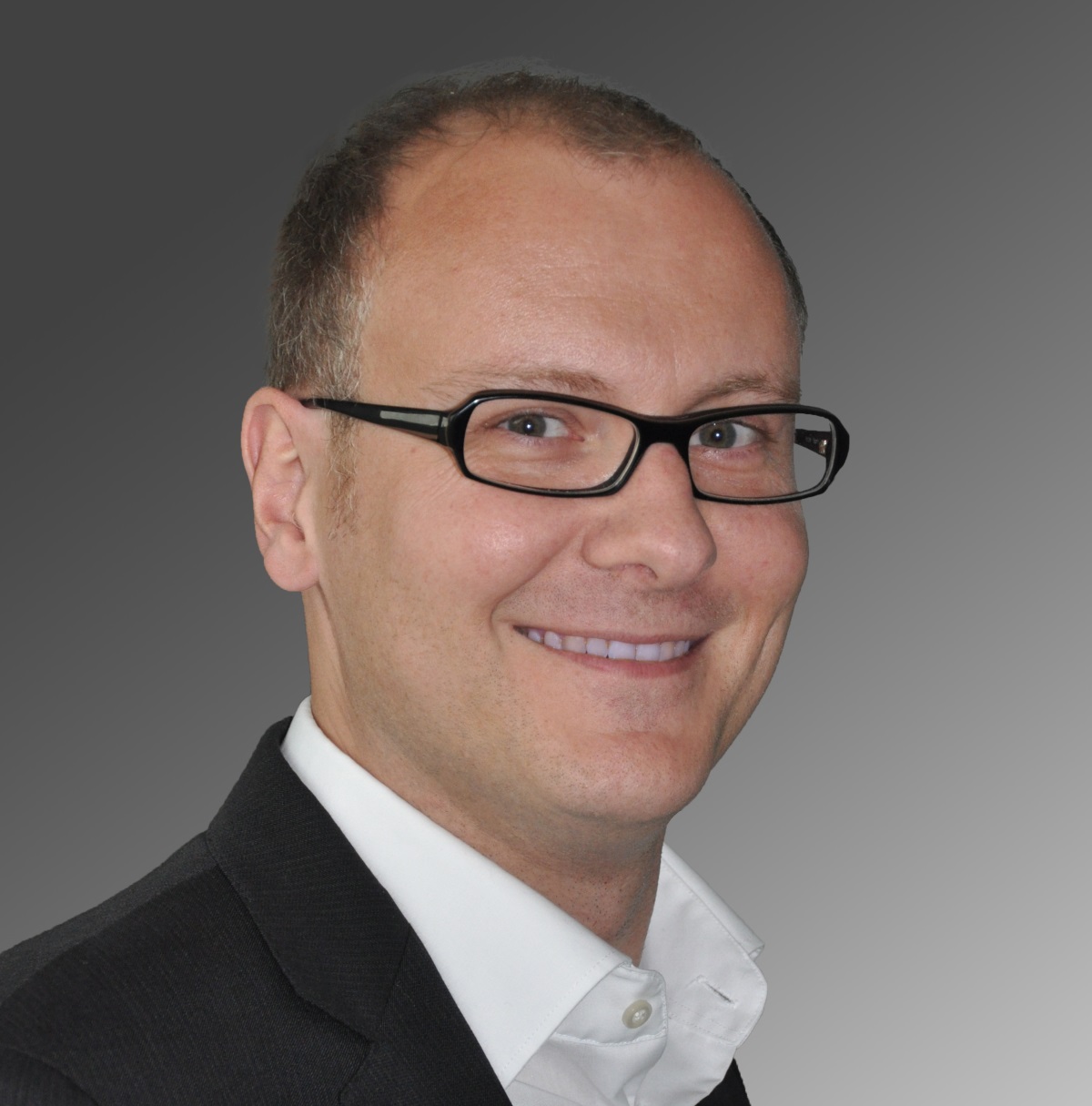